The British School Manila is given until the end of school year 2018-2019 by the Department of Education (DepEd) to comply with the requirements to operate legally  as an international school otherwise, the school will be facing closure. Acting upon the complaints made by Trixie Madamba, mother of now deceased Liam Madamba, a BSM student who committed suicide last 2015 after he was caught plagiarizing his first draft of an essay that was a major requirement for BSM students by his teacher Natalie Mann.

Natalie Mann, a British teacher, reportedly traumatized Liam after she made him publish a letter addressed to the entire school apologizing for his misdeeds. This incident became a subject of a Senate investigation. According to the reports, Liam saw the apology letter as a punishment rather than a part of the BSM’s reflection process. 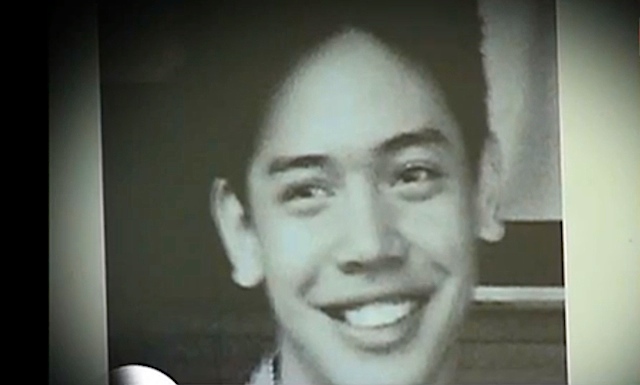 Trixie insisted that BSM “negligently and miserably” failed to handle Liam’s plagiarism case. She contended BSM’s own rules stated that plagiarism is only valid after the student submits his final version of the essay and not upon the admission of the first draft as acted upon by Natalie Mann who disciplined Liam immediately.

She argued that her child was not given due process as BSM failed to conduct a proper investigation into the plagiarism scandal. She also pointed out BSM’s lack of a proper legal authority to operate as an international school in the Philippine soil.

The school was then ordered to secure a legislative franchise from the Congress or seek government authority to operate as an international school following the mandatory requirements provided under the Rules and Regulations Governing Private Schools in Basic Education of DepEd Department Order Number 88, series of 2010.

If the school fails to provide a secured permit by the end of the coming school year, DepEd will have to shut it down.

“Failure to comply with the requirements for operating an international school or to secure a legislative franchise would result to the closure of the school due to lack of legal authority to operate,” DepEd noted.

DepEd is now penalizing the school for failing to issue a favorable recommendation for tax exemptions until DepEd “deems it proper to restore such privilege”. It will also withhold for any endorsement for BSM’s tax exemption. 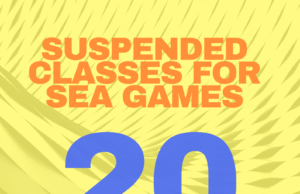 Uncategorized
Here are the schools to suspend for the SEA Games 2020   To ease the traffic during the 30th Southeast Asian Games, these schools will suspend...
© Depedtambayan 2013-2018