President Duterte expressed his intentions to increase public school teachers’ due, after increasing the salary of police officers and soldiers.

According to Presidential spokesperson Harry Roque, the increase in teachers’ pay would be funded through the administration’s second tax reform package.

“Judging by what he wanted for the PNP (Philippine National Police) and the AFP (Armed Forces of the Philippines), it could be that he is also aiming to double the entry salary for teachers,” Roque said. 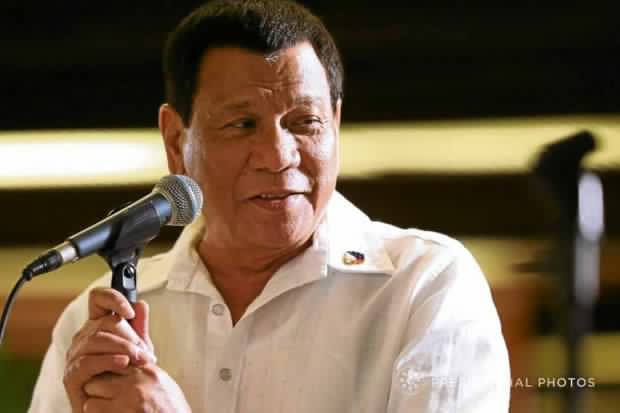 Public school teachers are presently receiving salaries ranging from Php19,000 to Php43,000 depending on their level. They also get allowances and bonuses from the government.

Roque said that the President directed the Department of Budget and Management and other agencies to find ways to increase teachers’ salaries through the second reform package.

Recently, the Tax Reform for Acceleration and Inclusion act has been enacted, increasing the take-home pay of most of Filipino workers, but increased the prices of certain commodities.

The second tax reform package is expected to lower the corporate income tax rate to be in the same level as that of neighboring countries.

Education Undersecretary Tonisito Umali expressed gratitude over the possible increase in teachers’ pay.
“But we need to wait for the official legal issuance from Malacañang before we can make any further comment,” he said.

Meanwhile, Education Secretary Leonor Briones noted that although she did not oppose the raise, she said that financial literacy of teacher should come first.

“All of you feel underpaid. Even if I will have an increase in salary, I will still feel that I’m underpaid. That’s because your needs and your wants will always exceed your resources,” Briones earlier said.