PHILIPPINES- Malacañang already announced that tomorrow Tuesday, October 17, 2017, classes in all levels are suspended both in public and private schools.

Due to the amid continuation of the 2-day strike of jeepney drivers all over the Philippines which is being led by transport group PISTON for the protest of the Government’s Public Utility Vehicle Modernization Program.

Our Palace Communication Secretary Martin Andanar said that the decision was made in consideration of the public’s safety though they’ve already announced earlier that the classes and government work will resume tomorrow.

In an earlier statement, Presidential Spokesperson Ernesto Abella said based on the assessment of the Joint Quick Response Team, the nationwide transport stroke “barely affected” the riding public.

Ninety percent of the jeepney routes nationwide was paralyzed. No traffic!

Government’s PUV modernization program, believed by the Piston that  it will bury poor jeepney drivers and operators in debt if they will be forced to shift to brand new units of jeepney, that is why they strongly make protest. 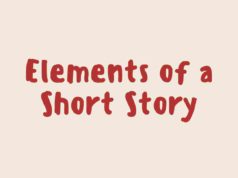 Elements of a Short Story 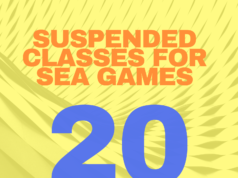 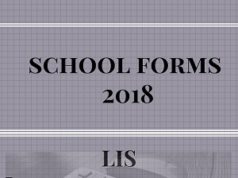 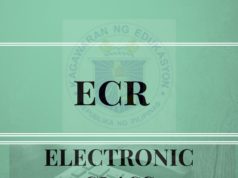 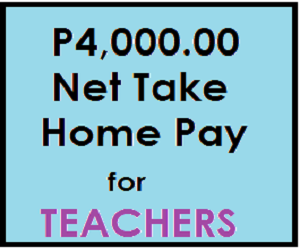