Ex-officials of the Department of Education (DepEd) are facing malversation and graft charges before the Sandiganbayan after the Office of the Ombudsman found probable cause to hold them accountable for amassing up to Php6 million in public funds.

Jesus Nieves and Marilou Tolosa, former officials of DepEd Regional Office IX in Pagadian City faces charges for violating Section3(e) of RA 3019 or the Anti-Graft  and Corrupt Practices Act. The Office of Ombudsman Conchita Carpio-Morals ordered the filing of the charges. 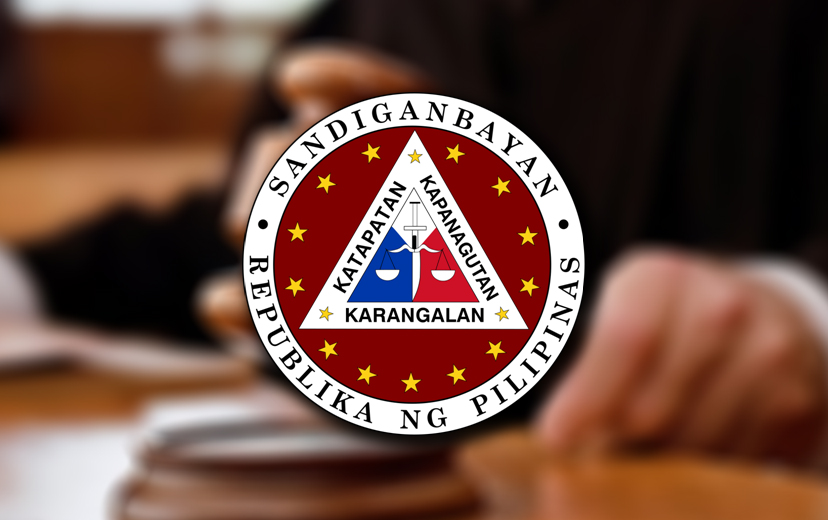 Upon investigation by the Ombudsman-Mindanao’s Field Investigation Unit, Tolosa closed an account with Philippine Veterans Bank (PVB) denominated as the Belgian Integrated Agrarian Reform Support Programme (BIARSP) in August 2007. The said account was kept for a special project funded by the government of Belgium.

After the closing of the account, remaining funds of Php157.93 was transferred to the DepEd Regional Office Trust Account.

However, on November 29, 2007 Nieves authorized PVB to debit of Php 6,164,424.23 from DepEd Regional Office Trust Account to the closed BIARSP account.

The following month, the entire amount was withdrawn by respondents from the BIARSP account.

In June 2012, the Commission on Audit issued a Notice of Disallowance against the withdrawal since they were made without any supporting documents.

Nieves and Tolosa have not submitted any counter-affidavits to the Ombudsman since the authorities discovered the questionable withdrawal.

“As public officials in the discharge of their official functions, both acted with evident bad faith resulting to an injury to the government in the amount of P6,164,424.43. Respondents failed to explain how such public funds were spent and utilized,” stated the Ombudsman in its resolution.

In a separate charge, Nieves was already sentenced to 18 years in prison after being probed for anomalous purchase of information materials.

DepEd
After graduation, you are now ready to take in your role as a teacher in the real world. But with so many education graduates...
© Depedtambayan 2013-2018