We imagine teachers living a good life after retirement. Some spend their time travelling or enjoying the fruit of their labor. However, one teacher from Cebu City chose to continue working as a scavenger after his career in education.

Emmanuel Briones, 75 years old, or ‘Sir Maning’ to those who know him was once a math teacher in different public schools in Toledo City, Western Cebu. Today, he scours the dumpsite in Mandau City in search of anything worth selling to junkshops.

Briones buys his everyday food from the money he earns out of scavenging. He resides in makeshift slum house he built out of materials he found in the trash, even making a bed out of a bath tub thrown away by someone.

The former teacher says he still makes use of mathematics since he needs to carefully budget his money to fit through all his expenses. 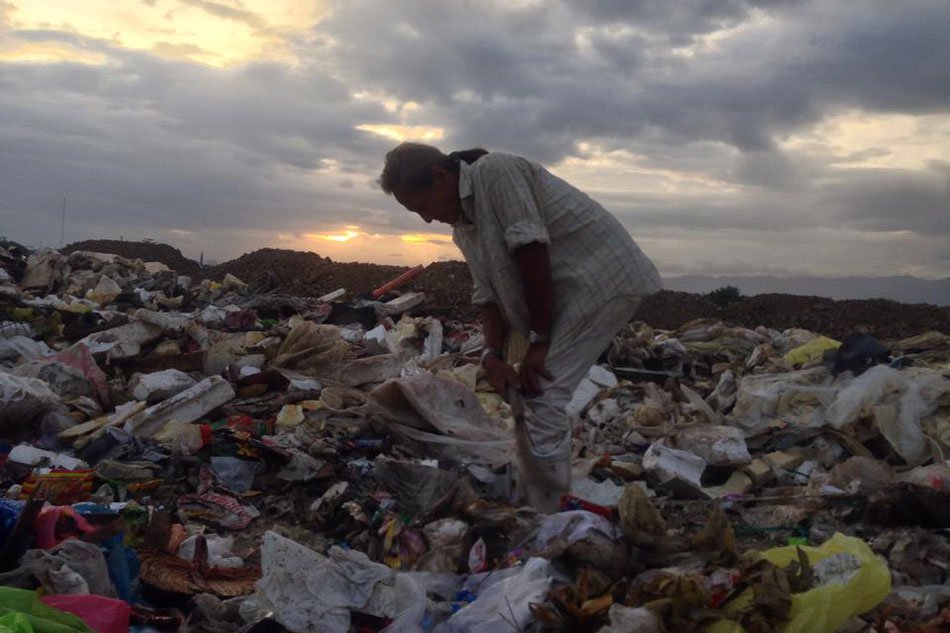 He has a wife and five children left in Toledo City, who he chose to leave due to the constant bickering he had with his wife. Nonetheless, he regularly gives money to his family. Being a former public servant, he has a monthly pension that helps him financially.

According to one of his children, their father often visits them and they try to convince him to just come back home. However, Briones wanted to remain in the dumpsite and work as a scavenger.

Briones inspired many of his old students to also become a teacher due to the dedication he showed to them when he was still in the field of education. In fact, one of his children has also followed his footsteps and became an educator.

A psychologist commented that Briones may have decided to live as a scavenger after retirement to continue being a productive member of the society. 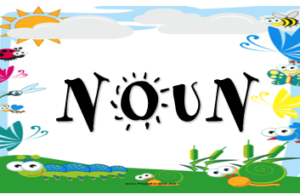