Due to the government’s Tax Reform for Acceleration and Inclusion (TRAIN) Act, public school teachers can now expect a bigger net take-home pay and allowances beginning this year.  This was recently announced by the Department of Education (DepEd).

This is inclusive of Personnel Economic Relief Allowance (PERA) and applying the new tax schedule. The 3rd trance of the Salary Standardization Law (SSL) of2015 has also been applied on the computation. 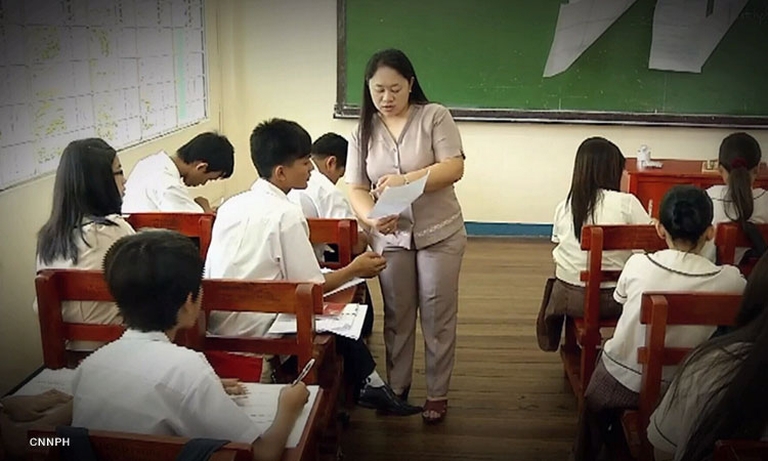 Deped points out that the said reform is in line with Education Secretary Leonor Briones’ commitment ‘to provide adequate compensation for the invaluable contribution’ of teachers to nation building.

The TRAIN ACT which was implemented at the beginning of 2018 will make Filipinos making an annual taxable income of Php250,000 and below exempted from paying income tax. However, the said act is also expected to affect prices of some basic goods and services. 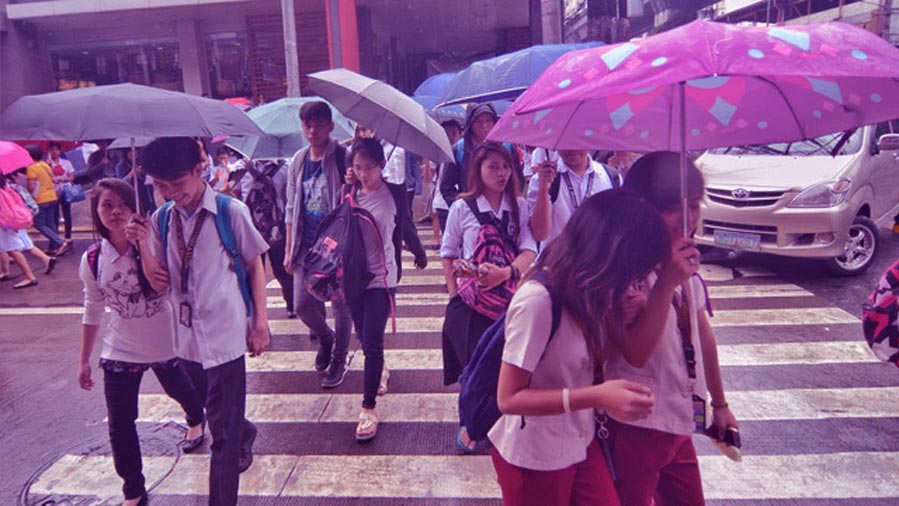 DepEd
The Department of Education clarifies the suspension of classes guidelines during typhoons When there is a storm signal in a particular area as declared by...
© Depedtambayan 2013-2018