Due to the efforts of the Alliance of Concerned Teachers, the Professional Regulatory Commission has agreed to the proposal that the annual In-Service Training (INSET) or Semestral Break Training for Teachers and School Heads should be enough to fulfill the Continuing Professional Development (CPD) requirement for the renewal of their PRC License.

In a letter addressed to Mr. Raymond Basilio, Secretary- General of Alliance of Concerned Teachers last March 31, 2017, PRC Commissioner Yolanda Reyes listed the agreements that were discussed during their dialogue. One is the automatic accreditation of government agencies as CPD providers.

Likewise, the compliance of CPD requirement for teachers will be moved from June 30, 2017 to December 31, 2017 if DepEd would be unable to offer and/or accredit their programs with PRC this May. Also, the CPD Credit unit limit to the Self-Directed Learning Track shall be given.

The request from ACT was made due to some private business agencies issuing deceiving public information to mislead some teachers to spend a lot of money for their CPD requirement. Thus, the commission also assigned ACT to monitor and report such occurrences.

Read the PRC Letter below 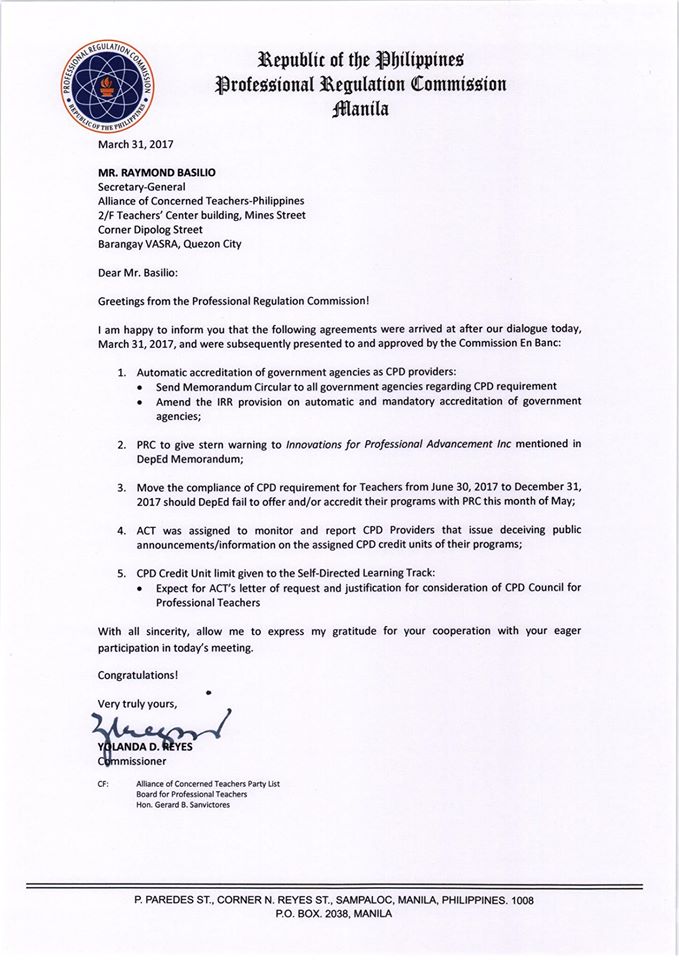 The CPD has been a mandatory requirement approved last July 2016, also known as the CPD Law of 2016. Under the said law, professionals need to earn CPD units to be able to renew their licenses. After the initial release of the Implementing Rules and Guidelines, the effectiveness of the law shall be on March 2017. 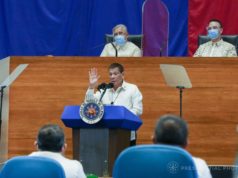 President Duterte: Amend CPD law it is just a burden for Filipino Professionals 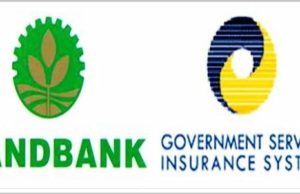 GSIS
The Department of Finance has ordered the LandBank of the Philippines and the Government Service Insurance System (GSIS) to work out an easy-to-pay, low-interest...
© Depedtambayan 2013-2018