One of the top priorities for the economic agenda of President Rodrigo Duterte when he assumed office last July 2016 was a tax reform that would be fairer, simpler, more efficient and most importantly, less burdensome for low to middle income Filipinos.

In line with the administration’s economic agenda, the Department of Finance has submitted a proposed tax reform to the House of Representatives where it began deliberations. The Tax Reform for Acceleration and Inclusion (TRAIN) bill aims to reduce the personal income tax of a certain level of income.

The poorer and the middle class will actually see a higher take home pay, effective take home pay and the richest will have to contribute more and that is the intention of this tax reform, to improve the equity of this tax system, said Finance Undersecretary Karl Chua. 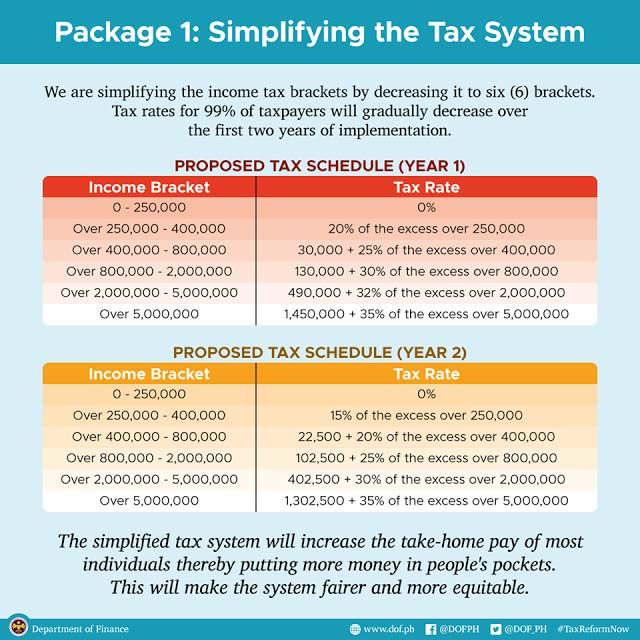 This would be good news for teachers and other workers earning less than Php250, 000 a year since the reform would mean they are already exempted from paying their income tax. If the tax reform successfully pushes through, those ranked under Teacher I to Teacher II with Salary Grade 11 to 17 would take home a larger pay due to the tax exemption.

Meanwhile, even those earning more than Php250, 000 will still enjoy lower income taxes. The maximum tax rate will be cut from 32% to 25% except for those who earn more than Php800,000. Furthermore, it is proposed to be lowered on its second year (2019) with tax rate being decreased from 25% to 20%.

FILED: House Bill No. 7171 to repeal the Continuing Professional Development (CPD) Act of 2016 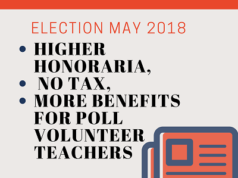 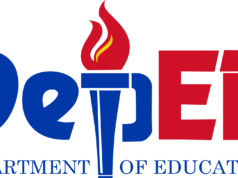 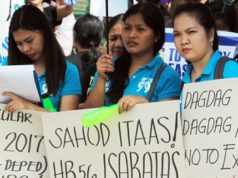 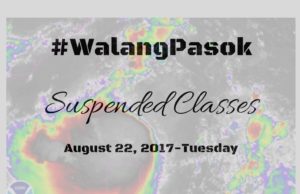