Selected areas in the Philippines have declared special non-working holidays on certain dates on December 2018. These proclamations are in lieu of celebration of local events.

Here is the list of proclamations and corresponding areas and dates that declared local holidays. Take note that along with the class suspensions, the rate for special holidays for workers as mandated by the Labor code shall also apply. The declared holidays are applicable only to the immediate area concerned. 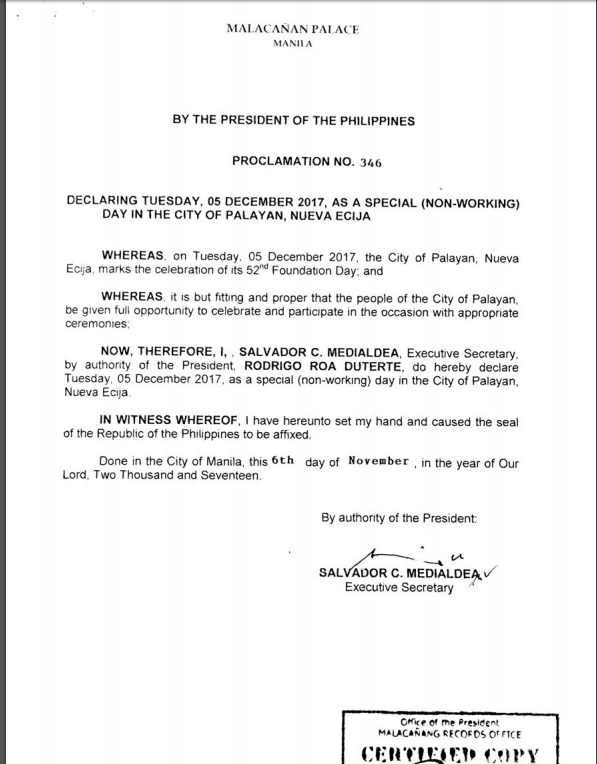 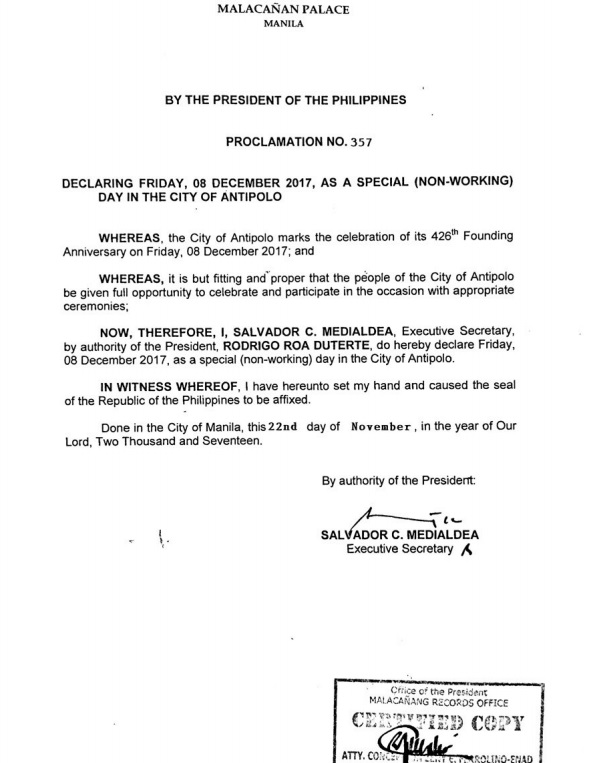 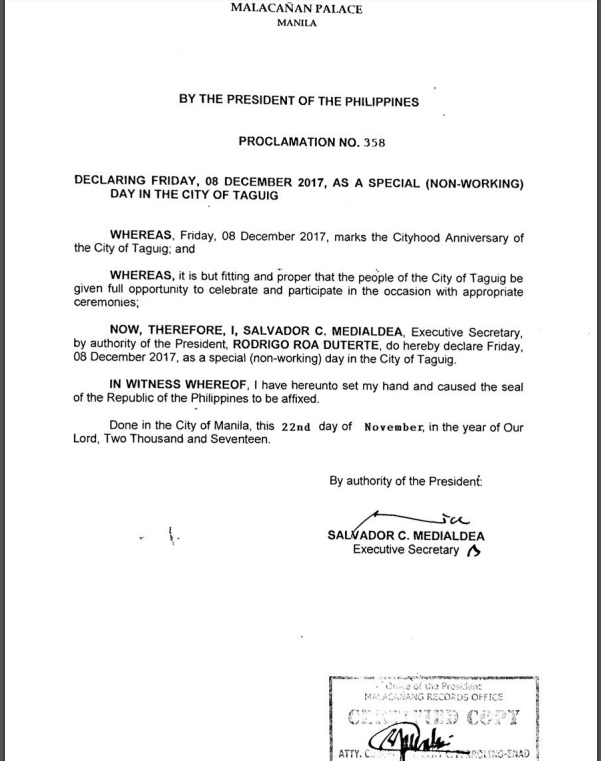 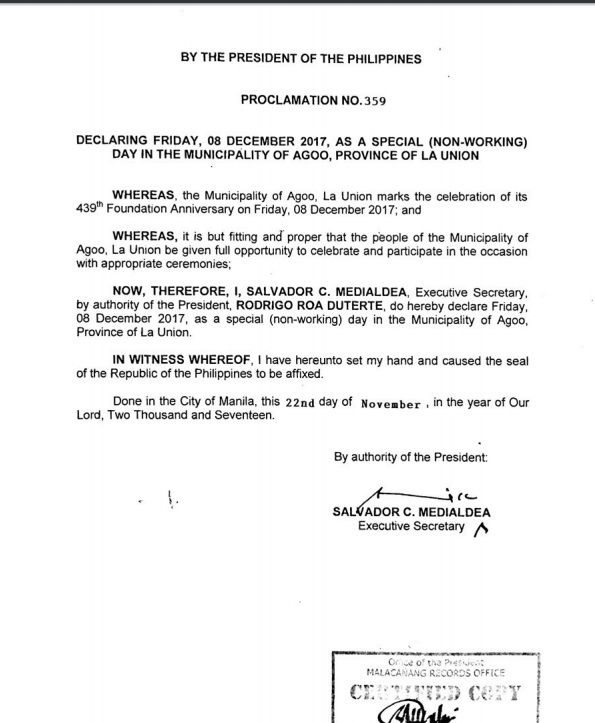 December 11 – province of Pampanga (Special non-working holiday as declared by the late President Ferdinand Marcos declaring the said date as “Araw ng Pampanga.” The locality celebrates its 1571 founding as one of the nation’s oldest province.) 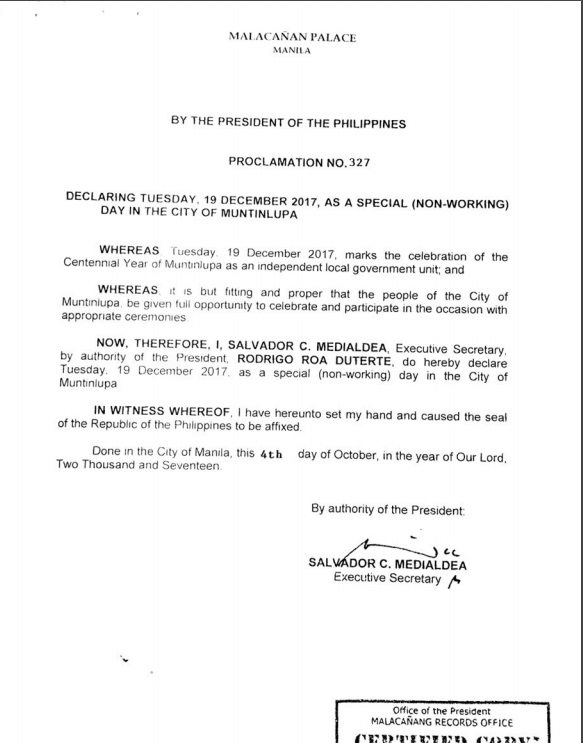 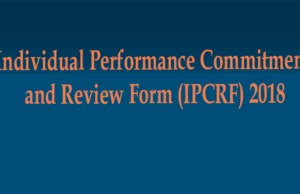 DepEd
The IPCRF or Individual Commitment and Review Form shows what the teacher has been done for the school year. The key result areas or KRAs...
© Depedtambayan 2013-2018